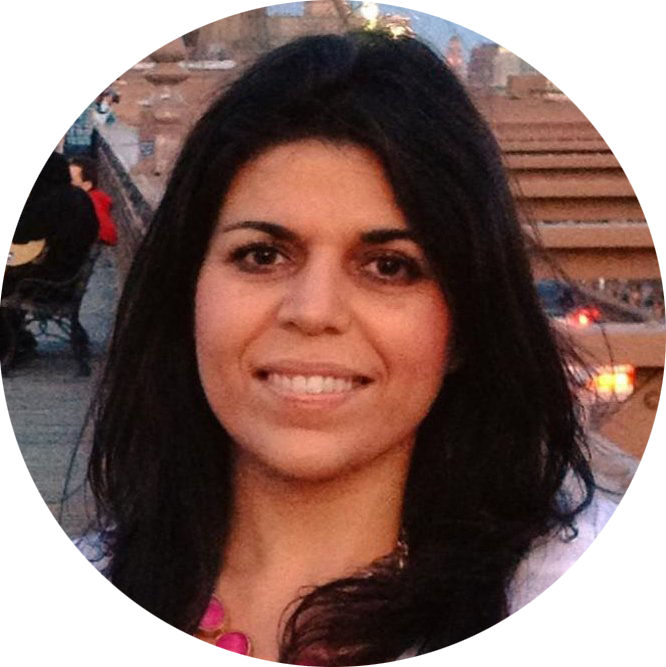 Awista Ayub is the director of New America’s Fellows Program. She is the author of Kabul Girls Soccer Club (Hyperion).

Awista has served as an advisory council member and contributor to espnw.com and has written extensively about issues pertaining to Muslim women in sports. She was named one of 32 “women who will change the way sports are played” in ESPN The Magazine’s Title IX’s 40th-anniversary issue.

Prior to joining New America, Awista worked as the director of South Asia programs at Seeds of Peace and was based in Mumbai, India with extensive travel to Pakistan and Afghanistan. She also worked for the Embassy of Afghanistan in Washington, D.C. as the education and health officer.